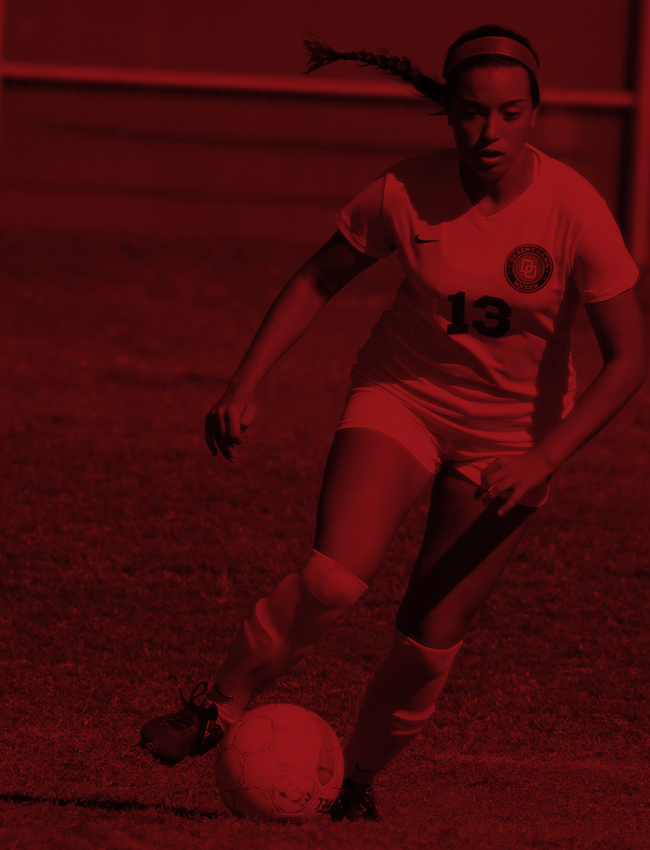 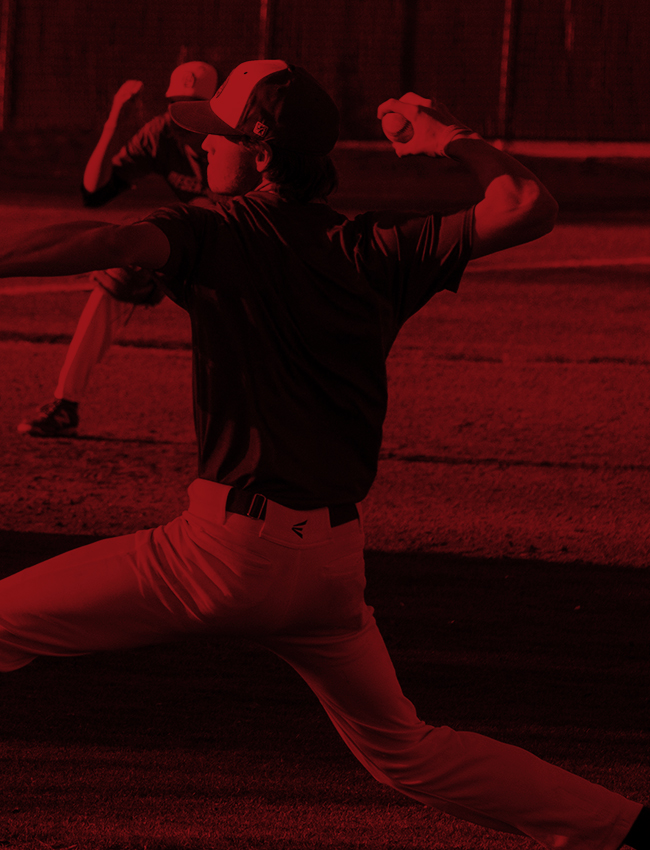 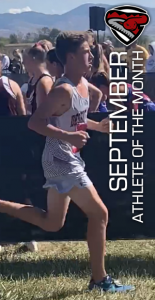 Freshman Wyatt Duke started his Desert Oasis cross country career with a loud bang in his first meet, the Labor Day Classic. On the extremely tough Palo Verde course in extreme heat Wyatt completed the race in 19:29.4 to earn a medal in twelfth place, running the seventh fastest Freshman boys 5000m time in his first race. To put this into perspective, Wyatt’s race was almost a minute faster than the previous Freshman best on this course, which was set by standout alum, and recently enshrined Southern Nevada Legend, Conner Nicholas. Next up for Wyatt was the 3 mile course of the Las Vegas Invitational at Sunset Park. Wyatt ran in the front pack of this race, and finished twenty-first overall in a time of 17:56.9 to claim a top 30 medal. This time broke the Desert Oasis boys 3 mile Freshman record by almost 40 seconds. In his next invitational Wyatt opted to run in the Elite division at the Bob Firman Invitational at Eagle Island State Park in Boise, ID, rather than the Freshman only division. This race would see Wyatt take down the Freshman 5000m record, finishing in 18:41.6. In his final race of the month Wyatt competed in the 9th-10th grade race in the Falcon Invitational. He finished ninth overall in this race to claim a top 15 medal. His time of 18:55 was narrowly outside of his own record of the prior week. With an opening month like this for Wyatt it would appear that the Desert Oasis cross country and track distance record books will be rewritten soon!

No Events This Week

Events are added by athletic staff.
View All Events